I needed a win this week. I’m in a bit of a rough patch.

Rewrites are not going well at all. I’m experiencing a love-hate relationship with my novel. I vacillate between thinking this book might be my big break and feeling like I should scrap the whole thing before I embarrass myself at the beta-read stage. Stuff is not so great at work, either. Two of the computers I worked so hard to get set up are dead, less than three weeks after setting them up. They’re still under warranty, of course, but it means that I have to devote some of my precious writing time to getting them exchanged. And now my wedding ring is missing. I needed a win, and I got a big one.

You might think my big win came from the reptile department. Six new Eastern Box Turtles hatched this week. 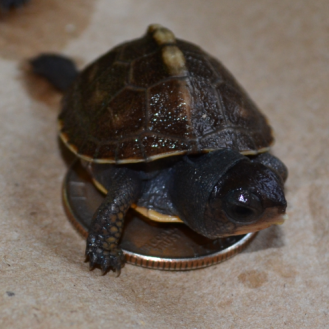 Gave him a quarter and got change back.

This one reminds me of Godzilla. 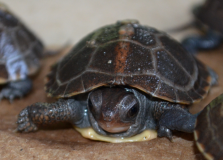 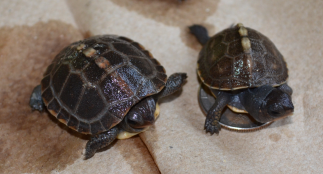 There’s a huge size difference. The one on the left was incubated outdoors. That may just be a coincidence.

You’ve got a little something on your shell, pal. 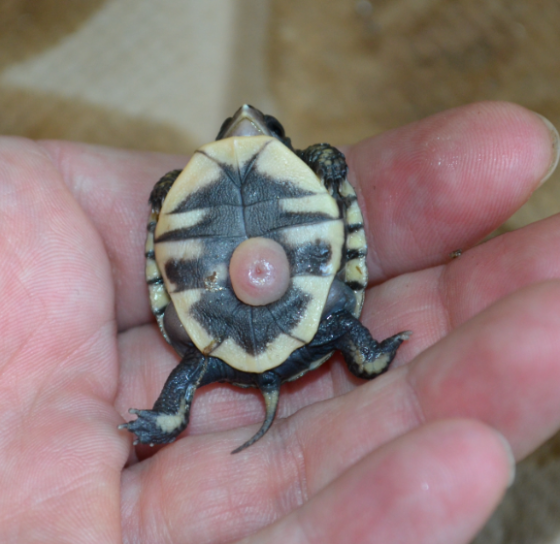 No post is complete without a bellybutton shot. If those little splayed toes don’t get you, you need to see the wizard for a heart.

This is good news, indeed. But it wasn’t my great news.There was something even better.

And then there was this: 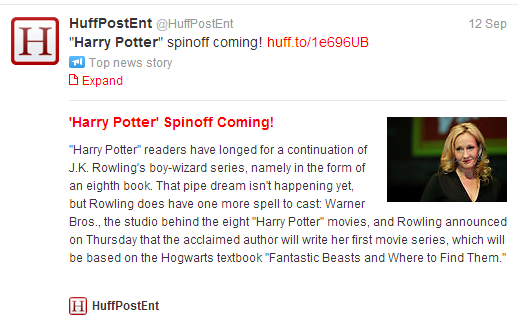 Which is good news because it proves Rowling hasn’t gotten HP out of her system yet. But there’s something even better. I know. I hear you asking me “But Heather, what could be better than a movie about the magical world you love so much, especially since Rowling is writing the screenplay herself?” I also heard you call me a dweeb under your breath. Don’t think I didn’t. I’ll ignore that part and answer your question. What could be better? This:

Better than a new HP movie!

It is now official. In a month, I get the incredible opportunity to have a giant sleepover weekend with sj and Amy! I am not sure I can handle all the awesome. I feel like the universe has given me a gift.Two of my favorite people. In the same place. At the same time.

Thanks, Universe! I needed this!

54 thoughts on “I Needed Some Good News”