Dear friends, it’s a brand new year. The slate is wiped clear, and we all get to start fresh. All of us. Let’s do this together, shall we? Working together can make the world a better place.

I have goals for myself, of course. It wouldn’t be quite fair otherwise.

My Goals For Self-Improvement

My Wishes For the World 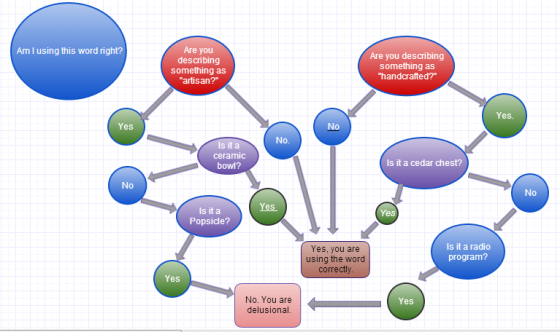 My first flow chart. Any recommendations for programs?

And what are your hopes for the coming year?

© Heather D. and becomingcliche', 2011-2015. Unauthorized use and/or duplication of this material without express and written permission from this blog’s author and/or owner is strictly prohibited. Excerpts and links may be used, provided that full and clear credit is given to Heather D. and 'becomingcliche' with appropriate and specific direction to the original content.